Are you ready for the BIGGEST, BADDEST BBQ hosted outside the good old US of A? You better be, because that’s what smokehouse masters Grillstock have planned for London in September.

Think of the perfect summer weekend; good friends around you, great music, a cold beer and fantastic meat… now multiply that by 1000, add internationally acclaimed live performances, 10 000 more friends, eating competitions and supposedly the best barbecued meat in the UK. That’s Grillstock, and we have the lowdown on their weekend of meat, music and mayhem. When Is Grillstock London?

The London festival takes place on the 4th/5th of September (Sat/Sun), with certain tickets allowing access to a special Friday night pre-party.

Why Should I Go?

Because it’s going to be the biggest barbecue the UK has ever seen? Not only that, but Grillstock have gone out of their way to provide a fantastic all-round experience over the festival weekend. Things you can expect from the grill masters:

King of the Grill: Called the ‘meatiest’ yet, dozens of international teams compete head to head in the biggest BBQ event this year, presided over by US barbecue legend Ray Lampe (Dr. BBQ). With 7 rounds in total, guess who gets to taste the smoky magnificence of the ‘low’n slow’ barbecue… that’s right, YOU!

Eating Competitions: Grillstock has developed quite the reputation for it’s eating show-downs, with competitors attempting to munch down the most or withstand the hottest heat. You can apply for this years eating contests – Chilli (with Clifton Chilli Club), Hotdogs or Hotwings (Frank’s RedHot®). May the fork be with you.

Music & Bars: Grillstock are setting their festival to the sounds of rockabilly, indie rock, electric DJ’s and “Deep South beats”. With Fun Loving Criminals headlining Saturday- followed by Grandmaster Flash and others- and Razorlight rocking out on Sunday afternoon, there’s not much more you could ask from the organisers. Alongside the main stage, you’ll find a smaller one inside the Brooklyn Brewery bar, featuring acoustic blues and hillbilly soundtracks. Alongside the Williamsburg style of the Brooklyn Brewery, if you’re in the mood for something stronger head on over to the Jack Daniels or Sailor Jerry bars.

And the rest: Grillstock London also features a Weber BBQ Academy, giving out pro hints and tips from the smoky pits. Their dedicated Smokehouse will also be running all weekend, providing delicious food alongside other vendors and stalls in the merchant’s area. They even have a dedicated children’s area, and fire-breathers… presumably not in the same space.

How Much Does It Cost?

Pit- Crew – £80 (includes four free drinks, two free meals and a £15 merchandise voucher. As well as entrance all weekend and to the Friday night party)

** All tickets include entrance, all music performances and sampling of King of the Grill competition rounds and BBQ masterclasses- remember these are first come, first served, so get there early.

See you at the barbecue!

Written by Caitlin (A.K.A. The Indie Butterfly).

Caitlin is a writer, traveller and part-time superhero. Currently living in London, read more of her work on her blog, or stalk her onFacebook, Twitter and Instagram. 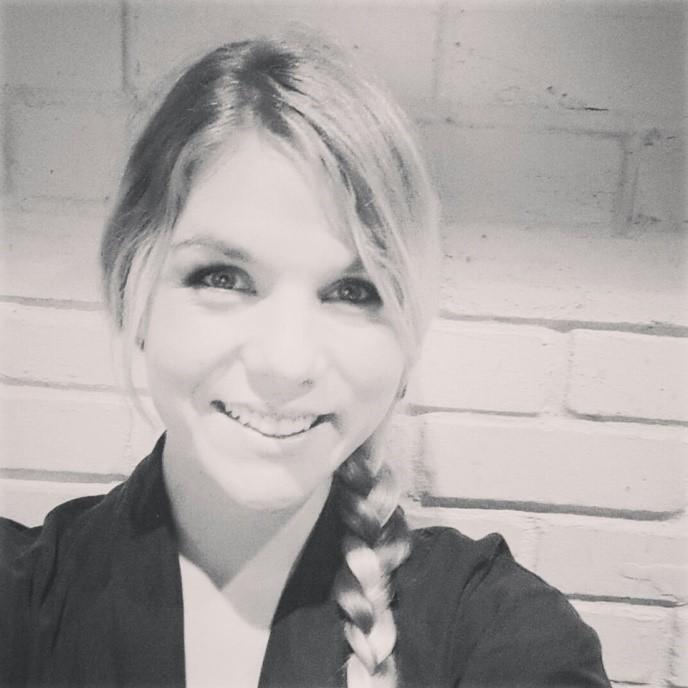