From heartwarming adaptations and award-winning scores, to musical theatre and must-see shows, London is a theatre lovers dream! It’s been over a year since we’ve been graced with live theatre in London’s West End but it’s time to get back to business. Check out our Top 5 New Shows in London for 2021 below!

When are London theatres open? London’s West End theatre venues will be allowed to open again from 17 May. Currently, some productions have suspended performances or cancelled engagements.
How much are tickets to London theatre shows? Tickets vary in price from £10 to £100+ depending on what day of the week and the time of the show. Check out the London box office price list here!

1. Joseph and the Amazing Technicolour Dreamcoat

Go go go, Joseph, you’ve got to see this show! Transporting you back to the time of Pharaohs in Egypt, Joseph is a high energy technicolour show for all ages. Staring a dazzling cast of many colours, legendary Jason Donovan, Jac Yarrow and Alexandra Burke!!

Planning a long stay in London? Book now and get 30% OFF our weekly rates!

2. The Moulin Rouge!
Where? Piccadilly Theatre

A smouldering temptress of a musical based on the original film Moulin Rouge. This high kicking musical is packed with songs you will know, not forgetting the famous “Can, Can, Can!”. Get your corsets on and come down to the Piccadilly Theatre from 12th November 2021 for a night of passion and drama!

A post shared by Moulin Rouge The Musical – UK (@moulinmusicaluk)

Top 7 things to do in London this summer!

3. Back to the future

This blockbuster musical adventure based on the 1985 pop culture phenomenon “Back To The Future”, is going to transport you to another world! Brilliantly clever and brand new to London’s Westend – make sure you strap in for a journey of a lifetime!!

In case you’ve been living under a rock the last few years (with the trolls!), you will have seen the Disney phenomenon Frozen. Much like the movie, the theatre adaptation is taking the world by storm! For the first time in forever, the Theatre Royal Drury Lane reopens its doors, to bring Elsa and Anna’s story to life with incredible special effects, jaw-dropping scenery, and all the songs you know and love – Let it go!

Book your trip to London now!

The stage production of Mary Poppins is brilliantly adapted from the wonderful stories by PL Travers and the original film. This practically, perfect musical promises to give you a supercalifragilisticexpialidocious time and will get you swinging from the rooftops! 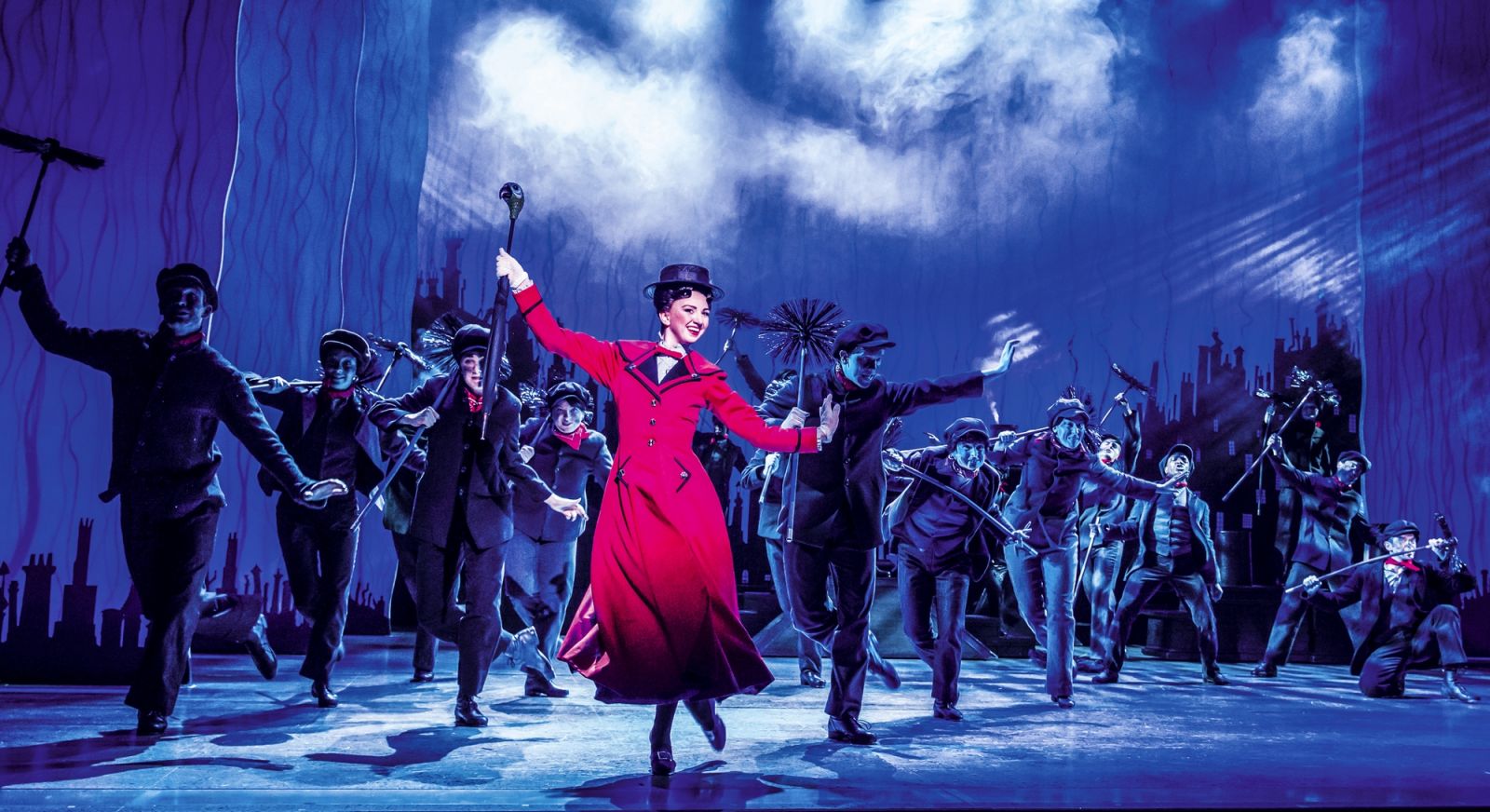 We hope these Top 5 New Shows in London for 2021 inspire you to visit as we couldn’t be happier to witness London opening its doors to theatreland again. Break a leg London’s West End!

Book your stay at the newly refurbished Clink78 and catch one of the latest theatre shows in London this Autumn!

30% OFF weekly rates in London!